You are here: Home1 / About Us2 / Key Personnel3 / Thomas Pudner 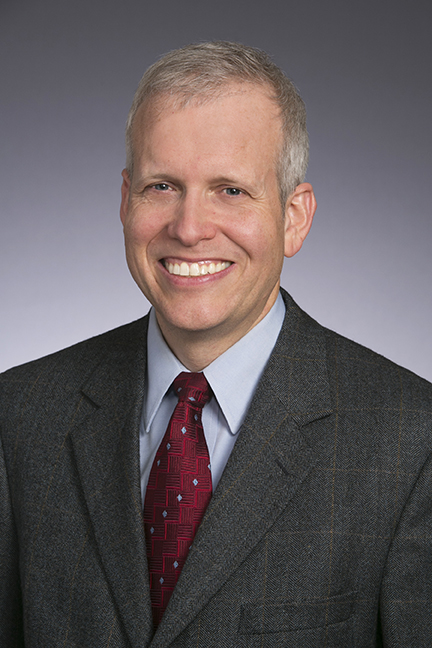 In his spare time, Tom enjoys spending time with his family, walking his dog, reading and biking.